The Frozen Founders: Who Are They, and How Have You Never Heard of Them?

This is some text inside of a div block. 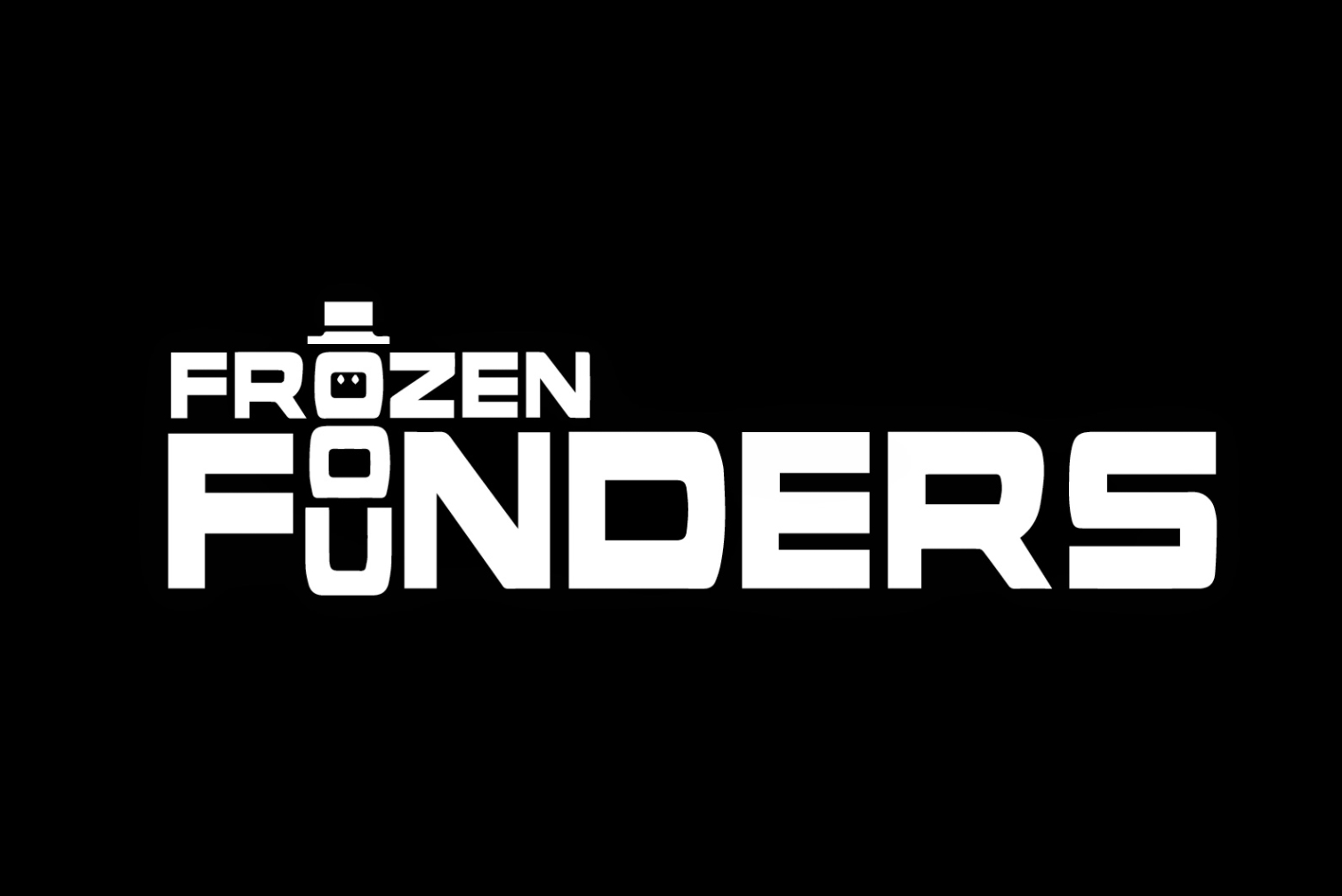 The Frozen Founders are a prime example of hard working independent artists. The Frozen Founders is a company, dedicated to helping artists in Alaska achieve their musical dreams. Cypress and Dwayne (also known as D.C. the Savage) are Co-CEO’s of the company. Along with recording services, they also adhere to events, performances, and dance parties.

Cypress and Dwayne first met in 2017, through a mutual friend. Soon thereafter, Cypress hosted a party, in which Dwayne was in attendance, and the two then scheduled their first recording session. According to Dwayne (who first founded The Frozen Founders), he decided to partner with Cypress due to his work ethic, motivation, and passion for music.

The Frozen Founders are currently based in Anchorage, Alaska. While working in Alaska may sound like a lot of fun, they’ve faced numerous challenges, simply due to their geographical location. The total population of Anchorage is roughly 291,000, and according to the duo, the music industry isn’t as popular in Alaska, as it is in other U.S. states. Because many Alaskan musicians are older, it’s rare for the Frozen Founders to discover fresh new artists.

However, Cypress and Dwayne admitted that they have their select group of up and coming musicians. According to the Frozen Founders official Instagram page, there are a total of 6 Frozen Founders members: Cypress, D.C. the Savage, Dylan Afusia, KD, AGTWOTONE, and Shamil.

They do have plans to expand their network, however, and they’re utilizing social media to do it. Cypress and Dwayne have taken advantage of this global pandemic, to create new content for their fans. Just last month, they filmed four new music videos to upload onto social media. While social media allows them to distribute their music to a wider audience, it’s also difficult for them to determine which artists are in the business for the right reasons.

The Frozen Founders pride themselves into maintaining an authentic image. They stated that their goal is for the fans to view their music videos, posts, and other social media content as authentic and honest. They put hours of time, effort, and passion into making music, and they’ve even admitted to financial hardships.

Although these months have aided the duo creatively — as Cypress and Dwayne were able to learn more about the engineering side of the music industry —  the global pandemic has prevented them from interacting with fans. A majority of their music marketing and advertising relies on event parties and live performances.

Cypress stated that, “I feel like live performances are where you get a lot of real, genuine fans. When they see you for the first time without knowing you, they get to judge you based off of that one raw experience”.

The Frozen Founders are hoping that once COVID-19 is over, the duo can begin touring on the West Coast of the United States. In the meantime, they’re producing as much content as possible, to keep the public entertained and interested.

Fans can support the Frozen Founders by streaming their music, watching their music videos, and following their journey on all social media platforms.

A team of programming experts and designing
professionals develops, design, runs test, and/or manages
software development for the below-written :

The pandemic has altered our daily routine. Instead of getting up to go to work, we’d rush to the grocery store, in search of toilet paper. Instead of walking through the hallways and seeing friends, we were forced to see our classmates through a computer screen.

#HeySertified: an opportunity to showcase your talents to a wide variety of people.

Thank you! Your submission has been received!
Oops! Something went wrong while submitting the form.